ATTENTION PARENTS WHO WANT THEIR KIDS TO EXCEL IN MATH WITHOUT HAVING TO PUSH! 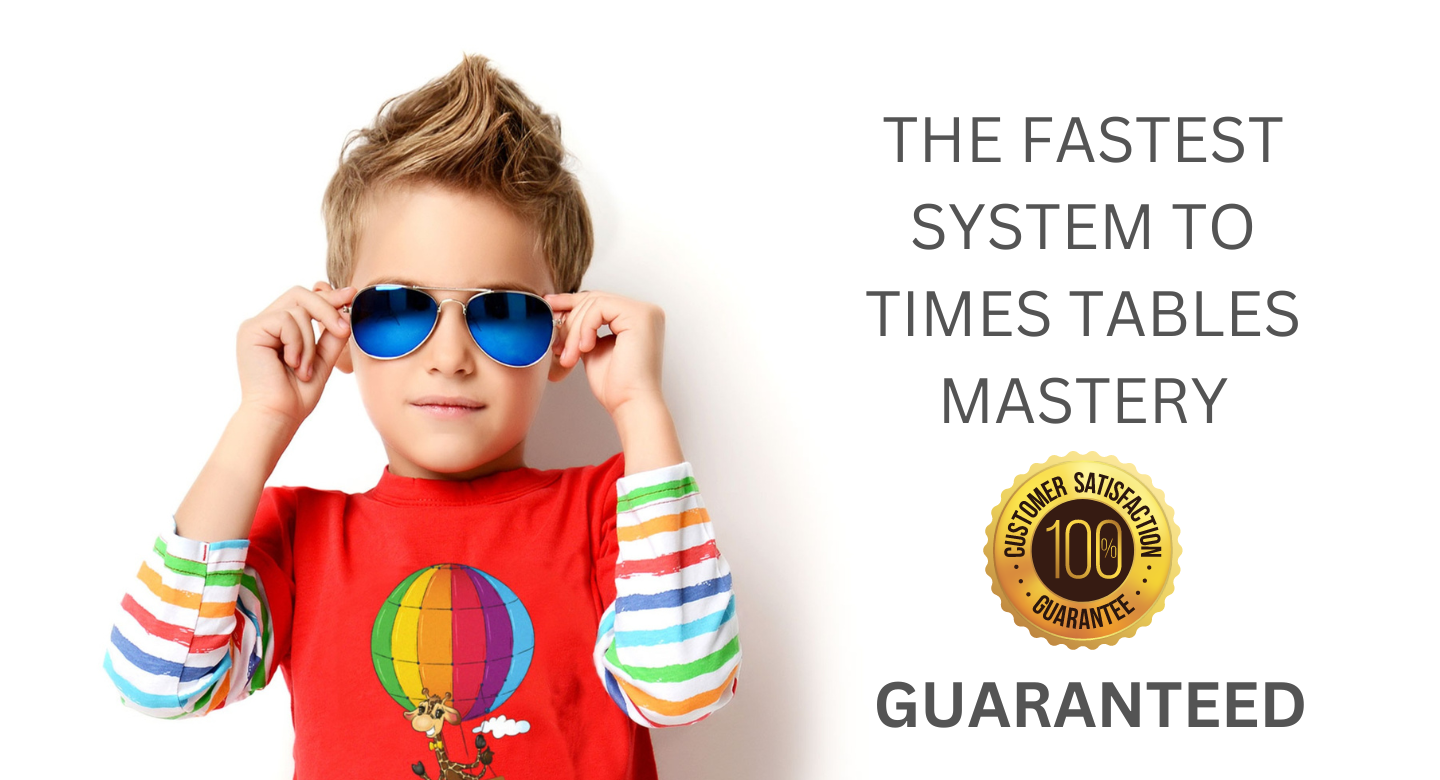 "Pretty good" at times tables is not enough. Give your child instant recall and a "flexible brain" for better math scores!

The Journey is as Rewarding as the Outcome or Your Money Back!

20 minutes of foundational video shows how to:

ONLINE DECKS FOR YOUR CHILD 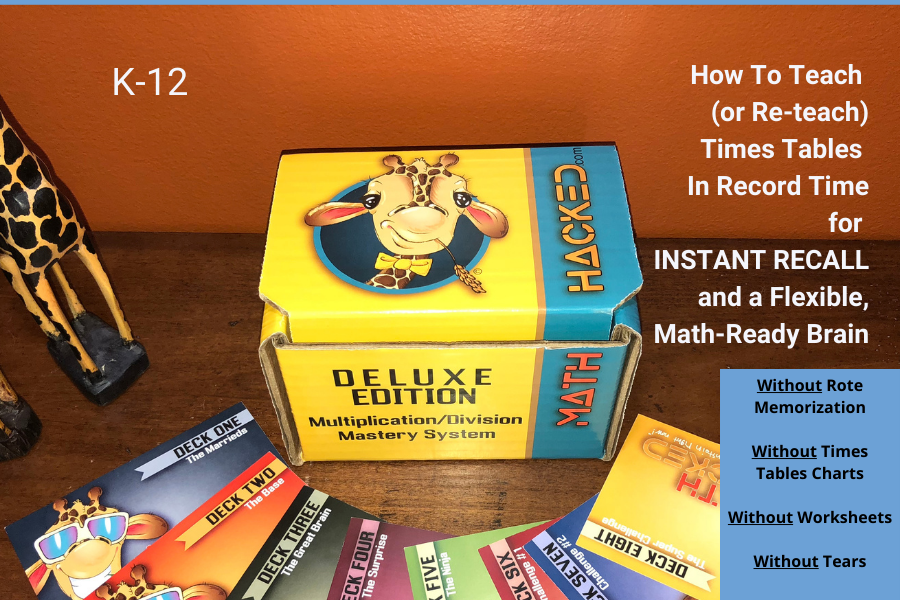 Get our free report on how to make teaching your kids more fun and effective!

"I’ve been homeschooling for 11 years. I’ve spent more money than I want to think about on different types of curriculum. The only “proof” I need is to see my child “get it.” That’s what MathHacked has done for my son. He gets it! He feels confident! He feels smart!!

He is a very bright child, but he learns differently, which is tough on his confidence. MathHacked has made a huge difference in not only his math skills, but his LIFE. That’s where the rubber meets the road. Thank you, MathHacked!!"

"My daughter picked this up almost immediately, 2 rounds of play and she was hooked. I’m impressed. I did exactly what was done in the videos and it’s working. I’m hoping the rest of the decks are as painless to apply as this one.

Also, my daughter is 9. We’ve homeschooled for 3 years and she barely had down simple addition. This module has gained us more progress in learning and enthusiasm since we began homeschooling. Seriously.

"It a fun, non-stressful way to learn multiplication that works! I used it with my child who has dyscalculia and it was wonderful to see her confidence grow and her fear of Math diminish."

Wendy Creed, a teacher of 26 years, did a pilot for MathHacked. She worked with the remedial kids, but reported the mainstream kids lined up at the tables begging to be next. Following are a few excerpts from her experience there.

"The principal told our supervisor there are some children whose attendance at school has improved considerably because they want to be there to get their turns to practice math with us."

"All the children are seeing us teaching this in the halls to individual students and they are begging us to give them a turn. They come to us during recess and noon break hoping to be included.

One boy that had come begging three times before finally got a turn when we got to his class....as we moved through it he suddenly realized he was understanding it and he started to laugh as if he were being tickled.

Every answer he got after that tickled him so much he could hardly hold still. That boy came back every break thereafter. He is getting it!"

"Ricky was one of the first boys we worked with. His teacher said, 'His math skills are very low and he has no attention span and doesn't come to school very often.'

She was right on all accounts. After a month we had been able to catch him on seven occasions and he had just passed off [Deck 3, The Great Brain]. His bright eyes were shining and he had a huge smile. He didn't want to leave.

His friend, who was known for his math skills had just been introduced to [Deck 3] but hadn't quite gotten it yet. Ricky came over and wanted so bad to tell him all the answers because he was now a whiz at it. Then he puzzled, 'What happened? He has always been way ahead of me in math.'"

"The principal who at first was very skeptical of what we were doing is now coming to us wondering if there is any way we can get to the seventh graders before they go out of her school in June and of course hoping to reach the sixth graders as well."